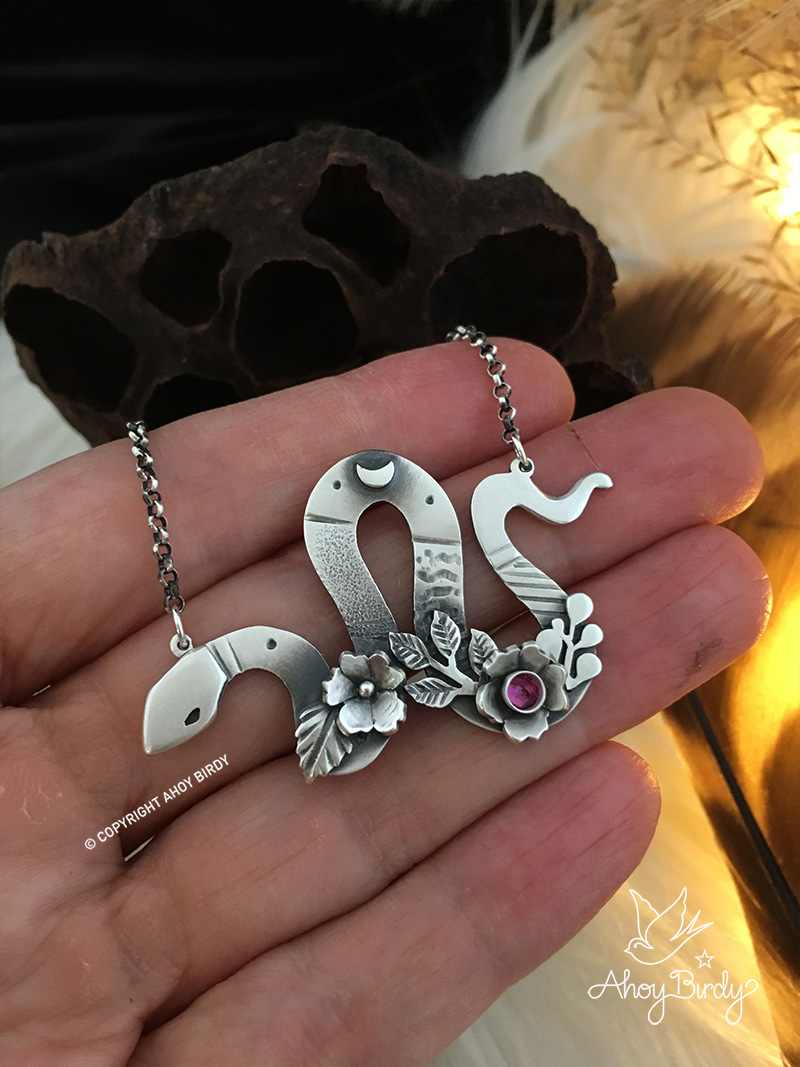 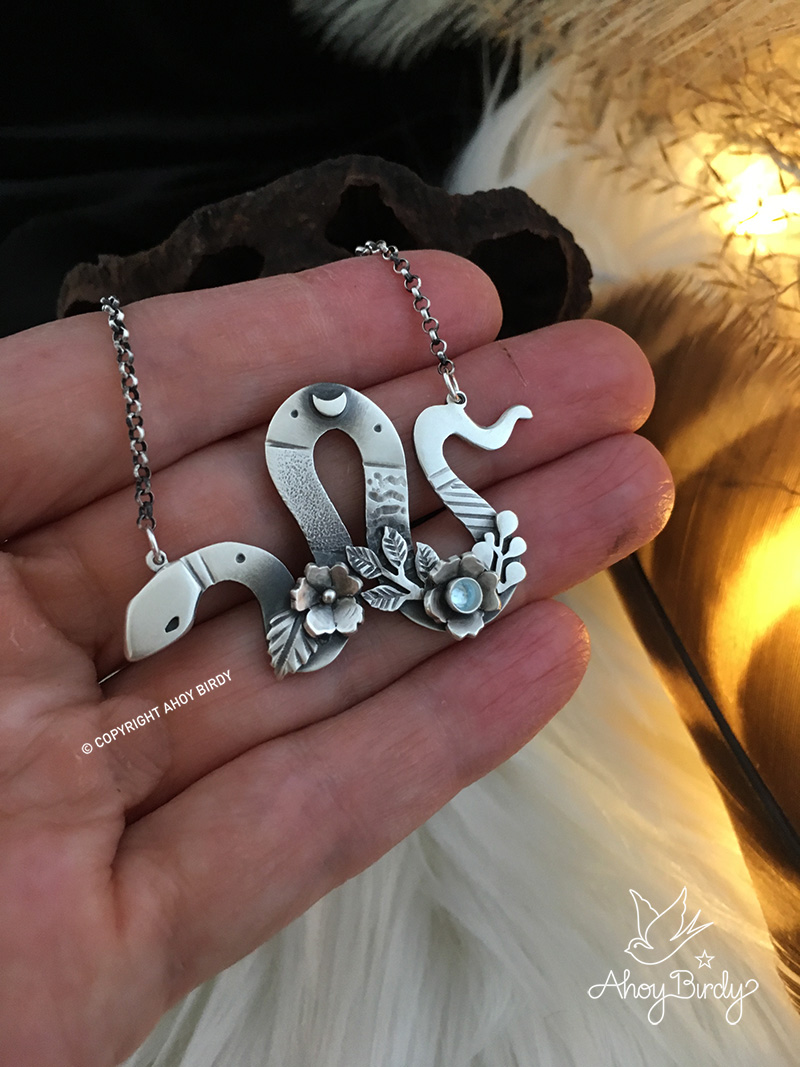 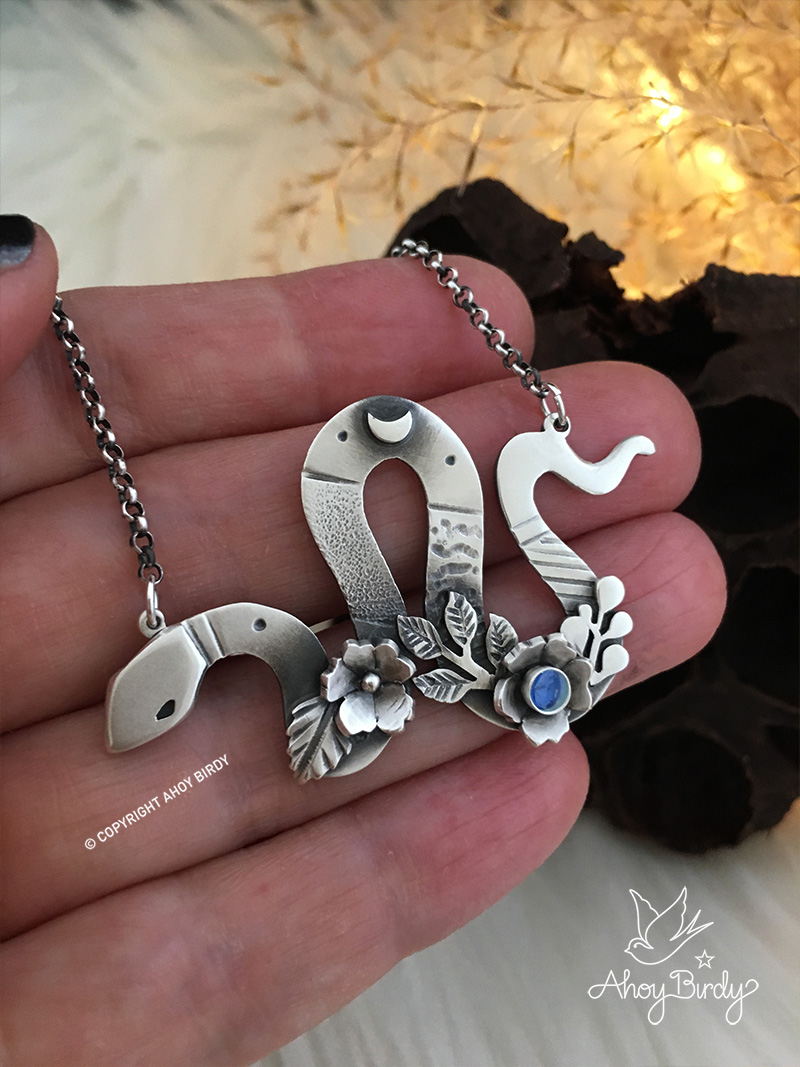 Created from sterling silver, the pendant measures 48mm wide x 28mm high, the entire necklace measures about 45cm and is ready to ship in a gift box.